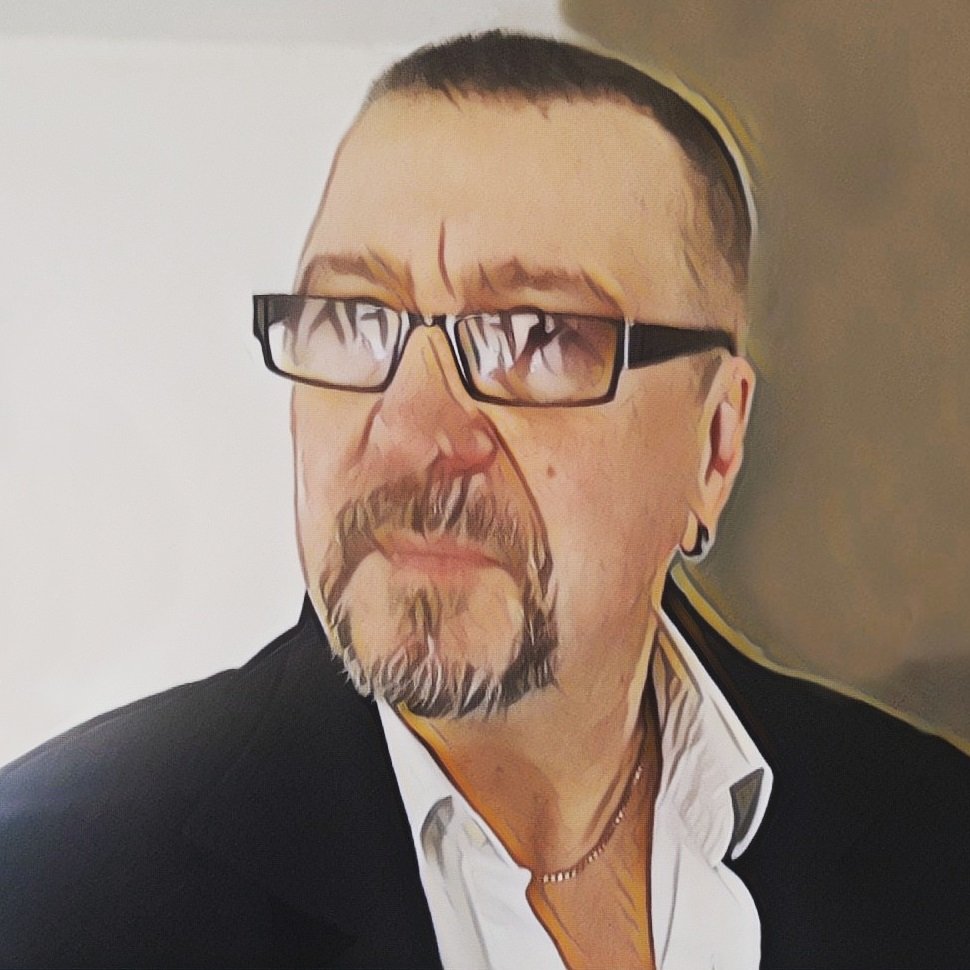 I've been a professional DJ for a stupid amount of time and Mash-Up producer since 2004.

My DJ career started at the age of 18 when I bought a mobile disco with a couple of friends (Garry Hurcombe and Ian Ross) way back in 1974 (Oo err!). We called the Disco 'The Spartacus Roadshow'. The mobile lasted for about 15 years and within that time, I found that I had an aptitude for the job. I went solo and started working in pubs and clubs.

The Mid Eighties I became the Music Programmer for Music Box TV (it was the MTV of Europe at the time), choosing which video's and which order they were shown for each show! A great time!

My DJ career has been long and very varied. I've worked in every kind of situation and every type of venue and had many great times and continue to do so! I am currently deejaying and presenting karaoke, acts and bands at Bunga Bunga in Battersea, London.

Made this track back in 2008 And here's the fabulous video by the brilliant Bobby G!!

Made this back in 2008 also and has been very popular at my gigs since! Big thanks to Bobby G for updating another excellent job on the video!

Robin Thicke vs. Marvin Gaye Got To Give Up The Blurred Lines...

Back in 2014, one of my mashups was the first ever to be used in court! The Marvin Gaye Family won their case against Pharrell Williams and Robin Thicke.

Here's an article about the case... The Hollywood Reporter

I originally made mashup back in 2005 and it has remained a constant in my sets! Boris Bolo recently made this fab video of the track for me! This is th video remix for the original one he made back in 2017. ...

Made this back in 2009 but recently found a better instrumental so remade it. Now luckily enough to have Bobby G made this fab video for me!!

Black Eyed Peas vs. Beyonce - Where is the Summertime?...

This was one of my tracks on Summer Booty 2018. Another great video by Bobby G

Made this a few years ago but just remixed it for current flavours. Once again, massive thanks to Bobby G for doing a Stirling job with the video!

Black Eyed Peas Vs. Kings Of Leon Vs. David Guetta - I Gotta Feeling This Sex Is On Fire When Love Takes Over...

Made the original Mashup in 2007 and then added David Guetta in 2017.
Here's the brilliant video by Bobby G
Calvin Harris & Dua Lipa vs. Ce Ce Peniston - Finally One Kiss
Here's another video of my latest Mashup (June 2018) by the fabulous Bobby G!
Chic vs. Rihanna - Shut Up and Dance Dance Dance
I originally made this in 2009 and now revived with the fab video by Bobby G!

U2 vs. David Guetta

Very popular with many. Made in around 2011 it is also one of my own personal favourites. Great Video also made by Bobby G

Made back in 2005, it seemed like a natural pairing to me and also one of my personal favourites. Fab Video by Bobby G!

Soul II Soul vs. J Balvin vs. Cameo - Word Up It's Back to Mi Gente

Here's a video of one of my latest Mashup (June 2018) by the fabulous Bobby G!
This track also appears on Summer Booty 2018

Made the track as a request from Bobby Glasspie who subsequently made this fab video of it!

This is not a commercial site, these mixes have been created for fun and not profit. Copyright in all tracks is the property of the original artists concerned - files will be removed at the request of artists or their representatives. Access with the strict understanding that you will delete them from your hard drive within 48 hours! Copying and/or other actions which includes distribution of the promotional work on this site is prohibited. I, nor my ISP, can be held liable for any actions beyond our control.

Here are the Latest Albums that I have tracks included on! 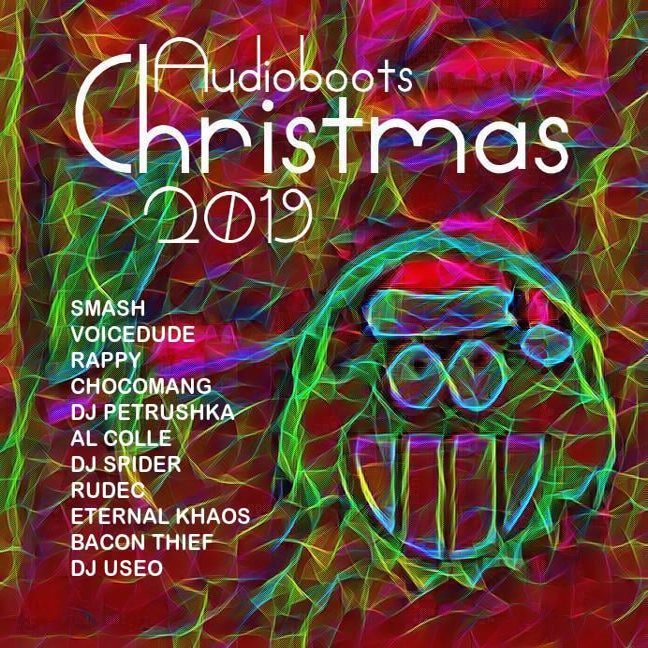 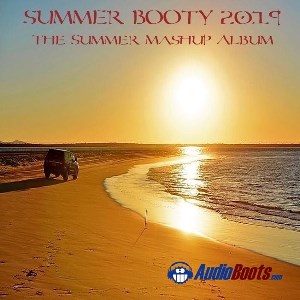 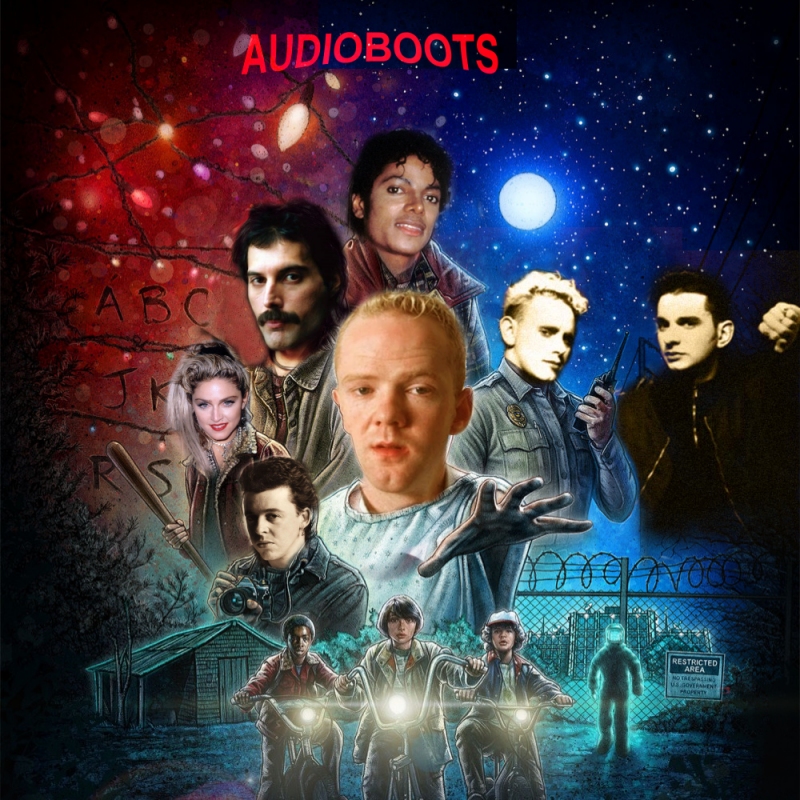 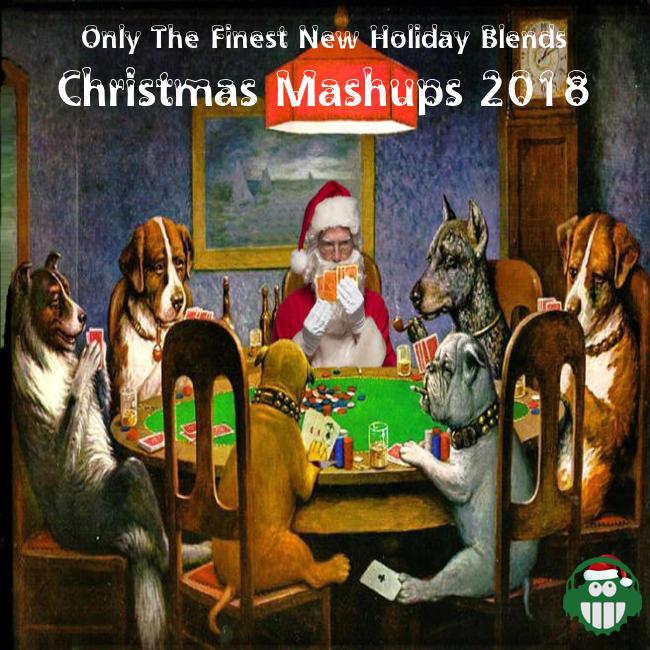 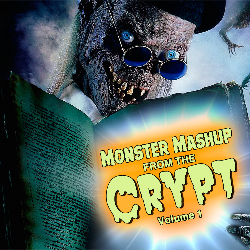 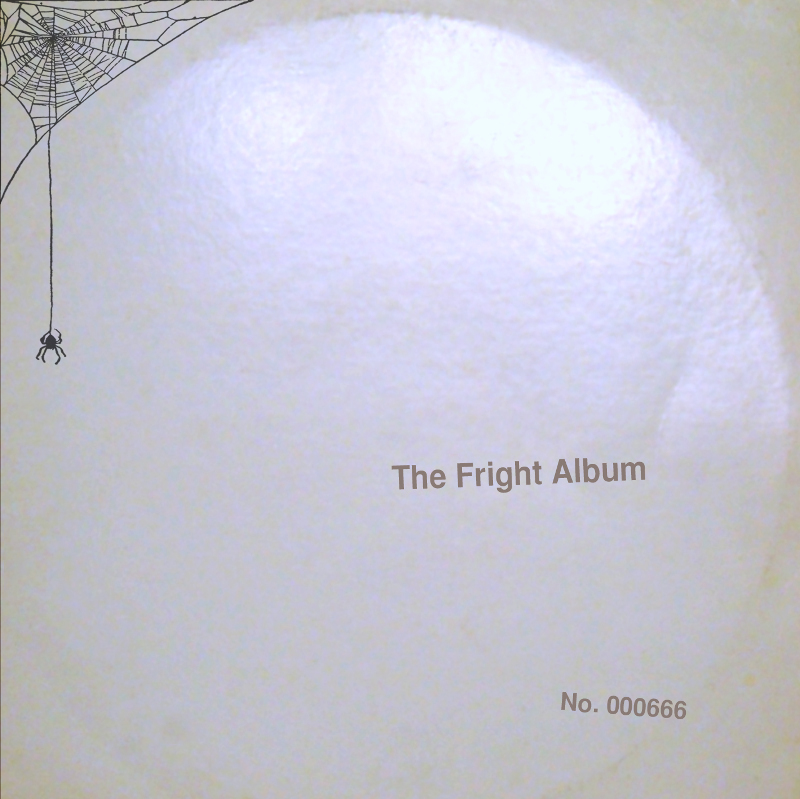 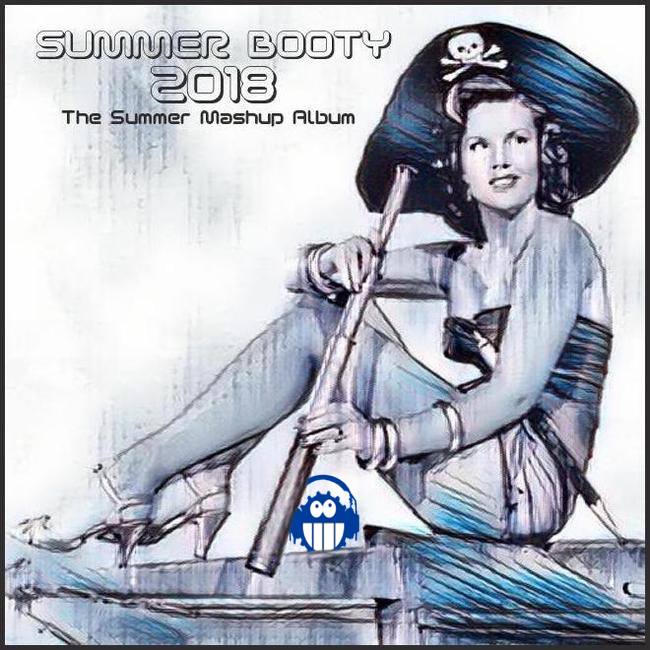 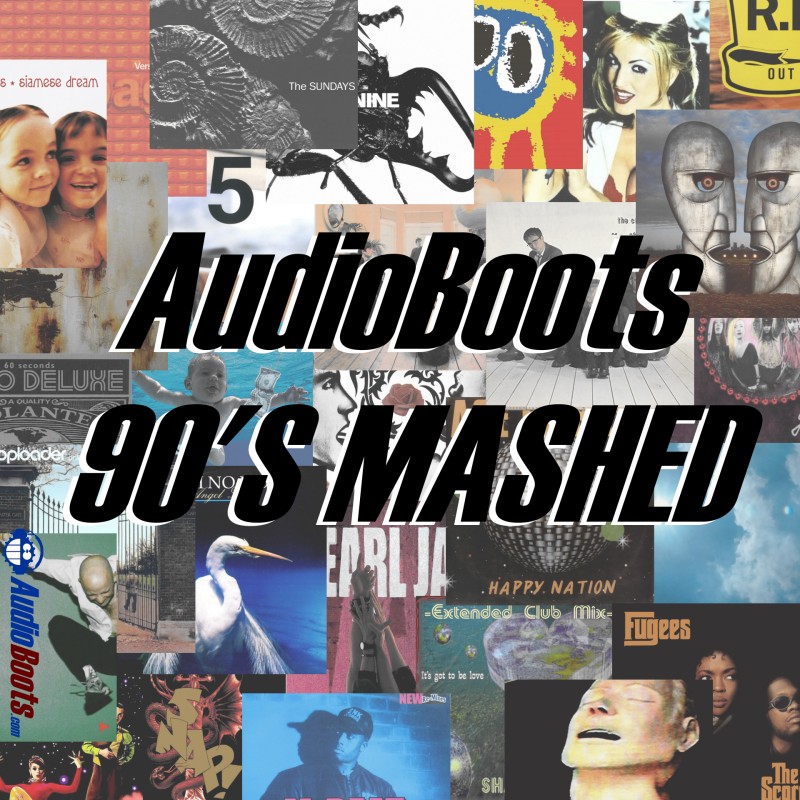 You are person No:  Please return again soon!
Web design by:  Spider